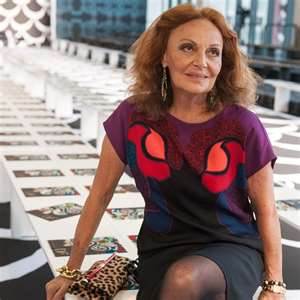 Vogue just announced this years nominees for the CFDA Fashion Awards. The special nominees event was held today at Rockefeller Center hosted by the CFDA president Diane Von Furstenberg and Nadja Swaroski. the ceremony will be held on June 1st, at the Alice Tully Hall at Lincoln Center here in New York City. And the nominees are;

Womenswear designer of the year:

Menswear designer of the year:

Accessories Designer of the year:

The Media Award in Honor of Eleanor Lambert:

The Founder's Award in Honor of Eleanor Lambert:

Millard "Mickey" Drexler, Chief Executive Officer and Chairman of the Board of J.Crew group, Inc.

Well, that is the list of the nominated designers for this years 2015 CFDA Fashion Award. Did your favorite designer make the list? For me it's a win *Michael Kors for womenswear (a little favoritism there).  Menswear would have to be Tom Ford, although am also rooting for Rag & Bone.

Let's discuss this, and tell me which designer would you vote for? 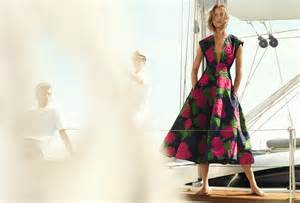 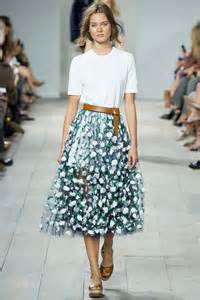 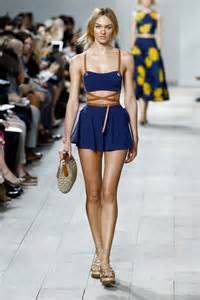 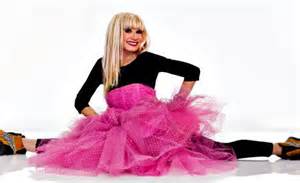 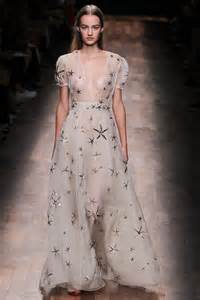 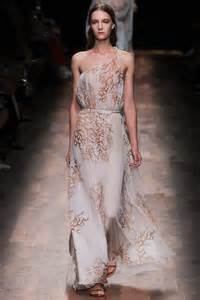 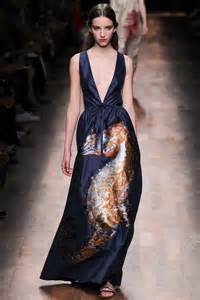 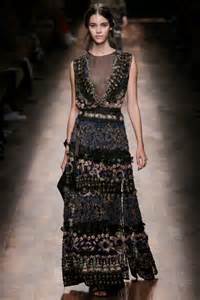 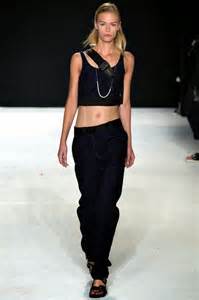 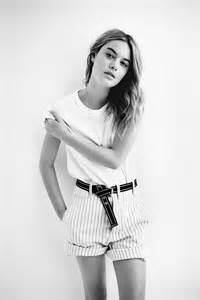 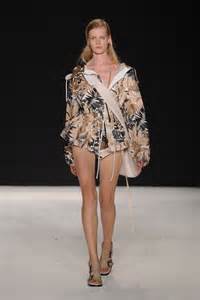