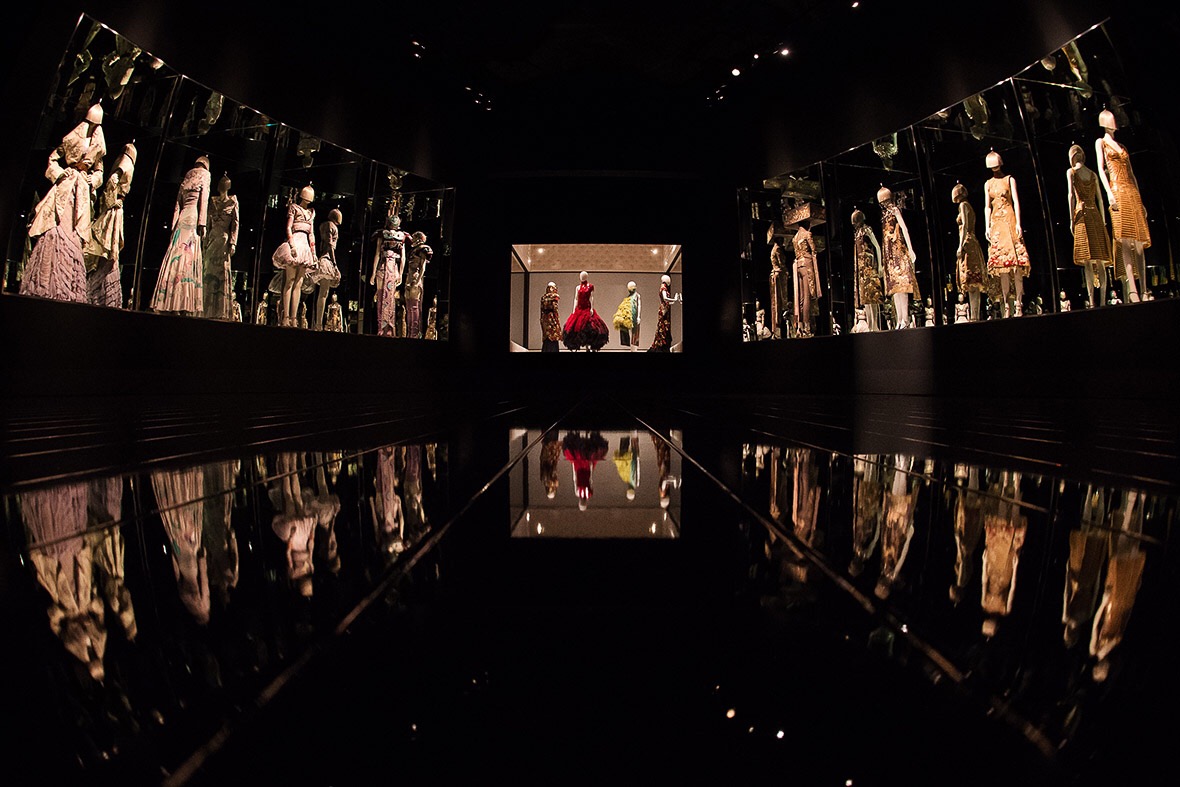 If you are a huge Alexander McQueen admirer as I am, then this is the post that you may want to check out.  There is unseen footage of the beloved designer from photographer Nick Knight's collection that will be used for projects "unseen McQueen", Black:2015 and "To Lee, with love, Nick."   Knights recent project "unseen McQueen" can be seen on Nicks fashion film site Showstudio.com which I watch their videos regularly and one can say that I may be a little addicted. The film will feature the spectacular 2001 feathered dress designed by Alexander McQueen and his 2009 Houndstooth piece.  Just recently the "Savage Beauty" exhibition dedicated to McQueen's career, that ran at the V&A museum in London up until August 2. The talk about show had driven so many people to see the show that they had the extend their hours through the night the last final two weekends of the show, making it the most visited event that was staged at the London museum. The "Savage Love" exhibition sold about 480,000 tickets for its 21 week showing. I saw a few years ago, clips of the runway show on YouTube and I can only imagine how amazing it was to see the collection up close and personal.  I can't wait to see the film myself. I have my bottle of wine on ice and right after I finish checking inventory for MDB, I will be ready to be taken away to one outrages fashion universe. Check out Nick's film, I am sure this is one you don't want to miss.  In the mean time check out some of the photo's of the collection. 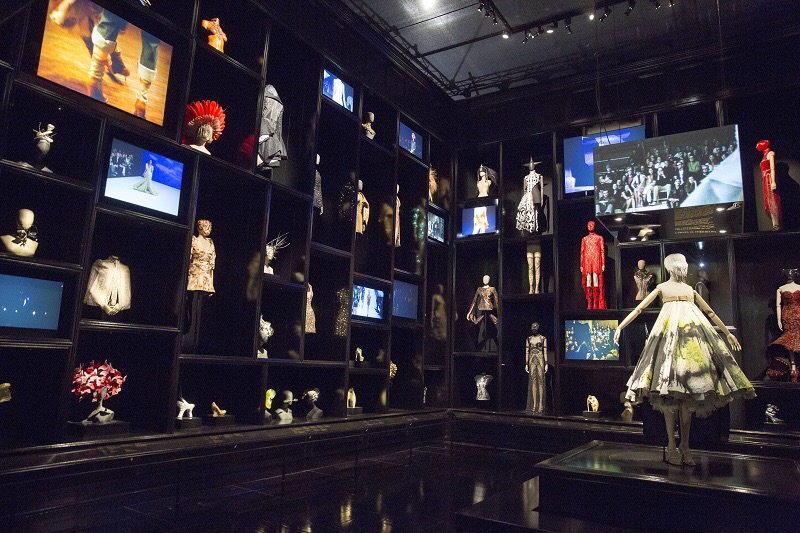 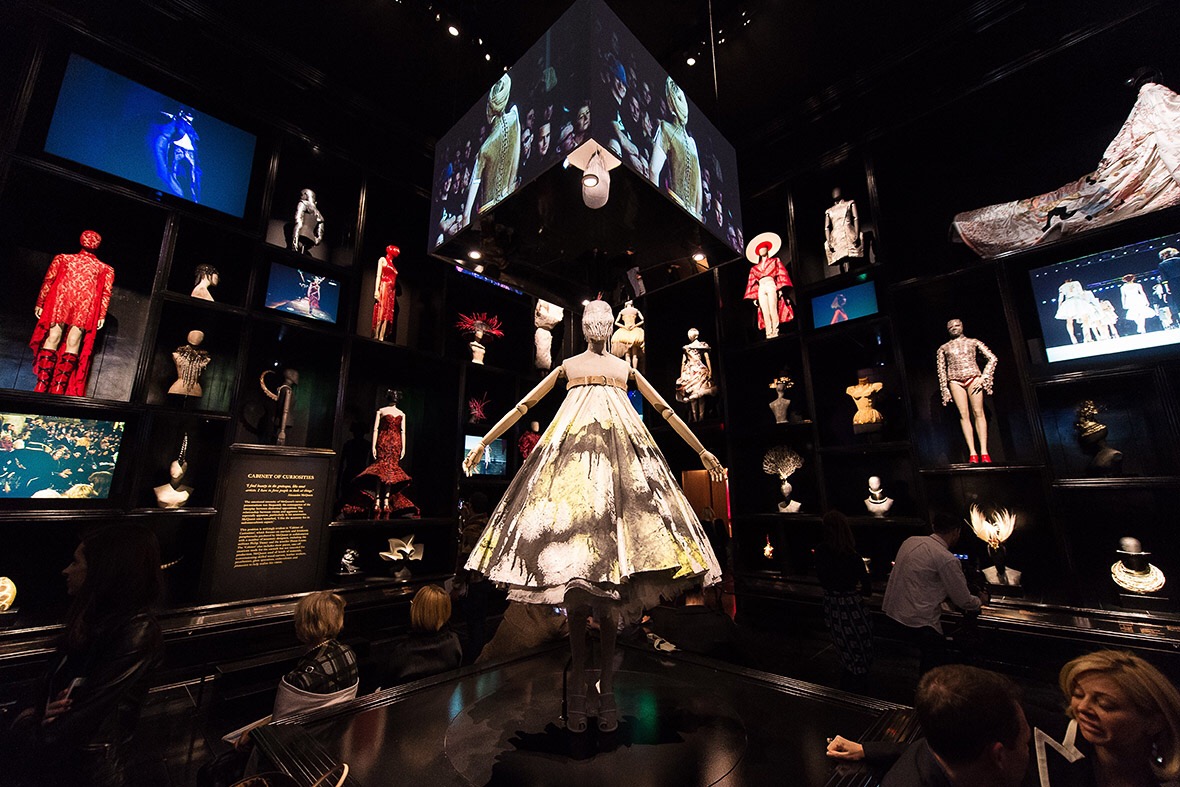 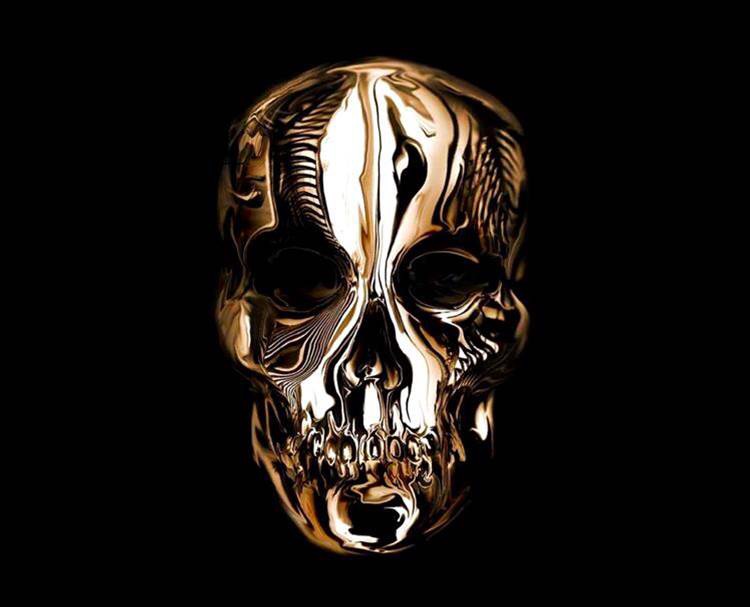 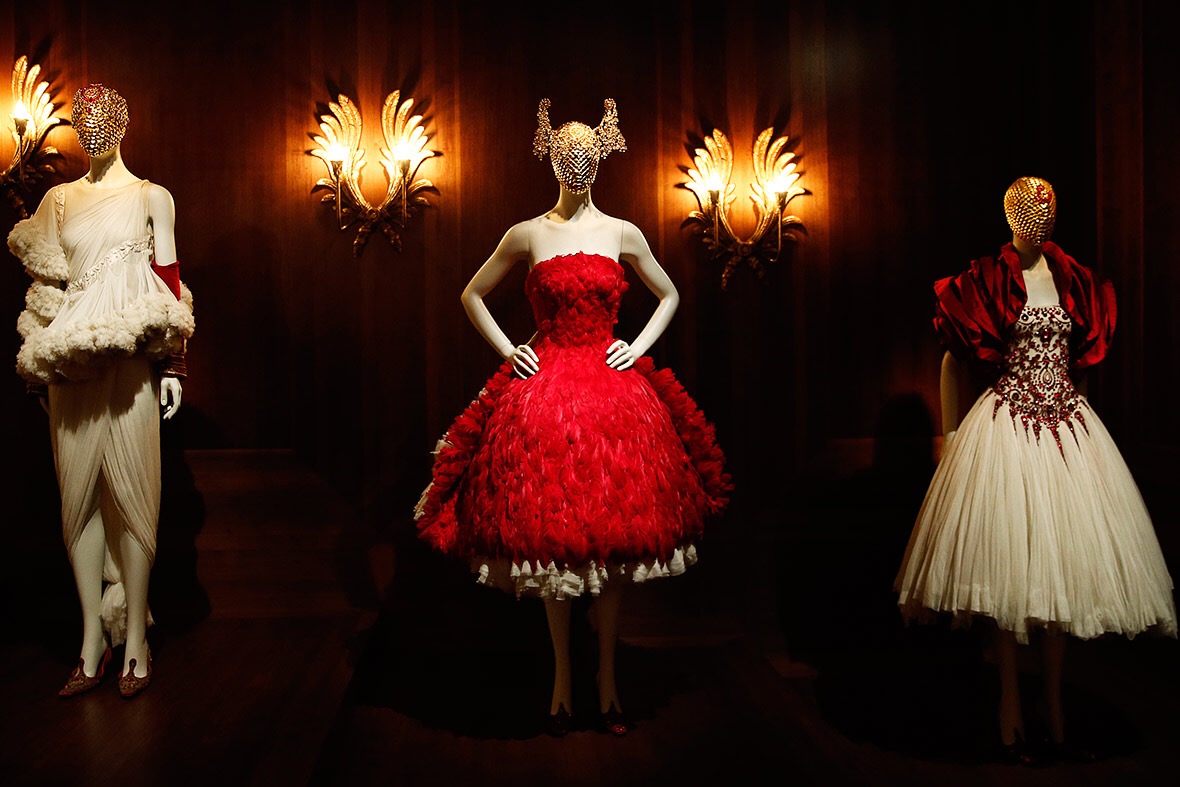